We are an indie press dedicated to publishing new diverse stories.

Heart Shades Press was born out of a need for more representation of the LGBTQIA Community. While things are slowly getting better, especially in the YA genre, finding full and relatable characters can still be hard. So much of what mainstream storytelling giants want to call representation turns out to be one line or scene that can be cut for conservative audiences. Worse still, these scenes are often made more for people outside the community to laugh at. Heart Shades Press will tell stories that don't push LGBTQIA characters into side roles. We want to bring you diverse stories, both in our characters and in the experiences they go through. Learn More! 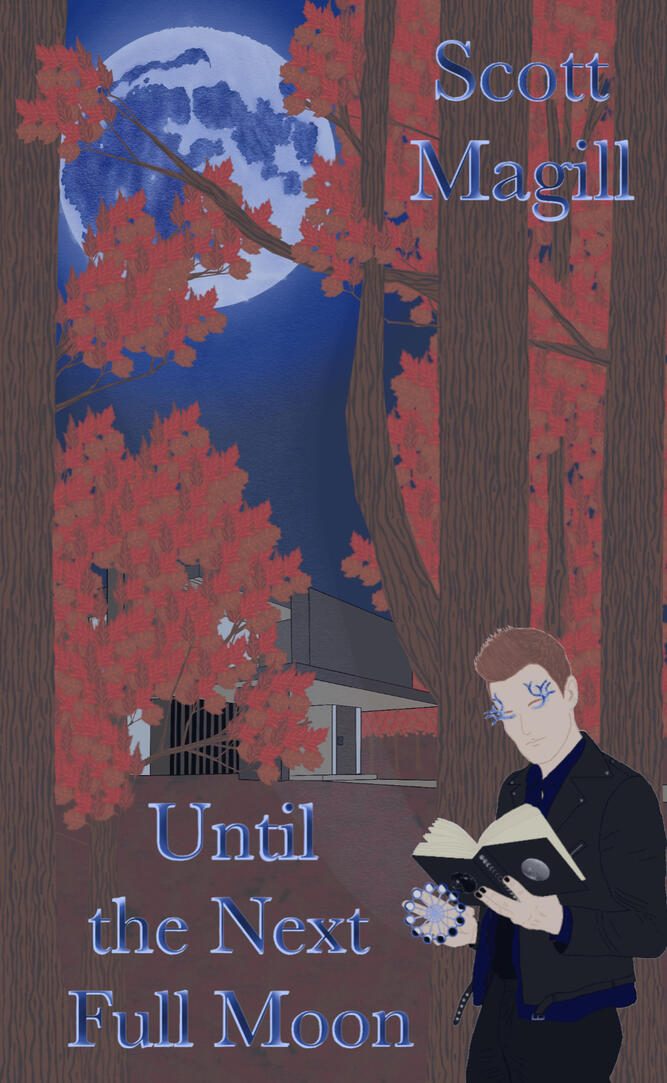 Being a moon-blessed witch is something of a rarity these days, and Quacey McCrae is all too aware. While training under his mother to take over her role with the local werewolves, he's captured by a rival outlaw pack, who hopes to bind him to them. Having only till the next full moon to escape, Quacey knows this enemy alpha will kill him before ever giving him up. As he tries his best to find a way out, Quacey learns he isn’t the only one trapped there. Not everyone in the pack sees eye to eye with their alpha anymore, and the young witch's magic might be the only means of escape for them all. Soon he is walking the thin line between helping his new friends and escaping certain death. 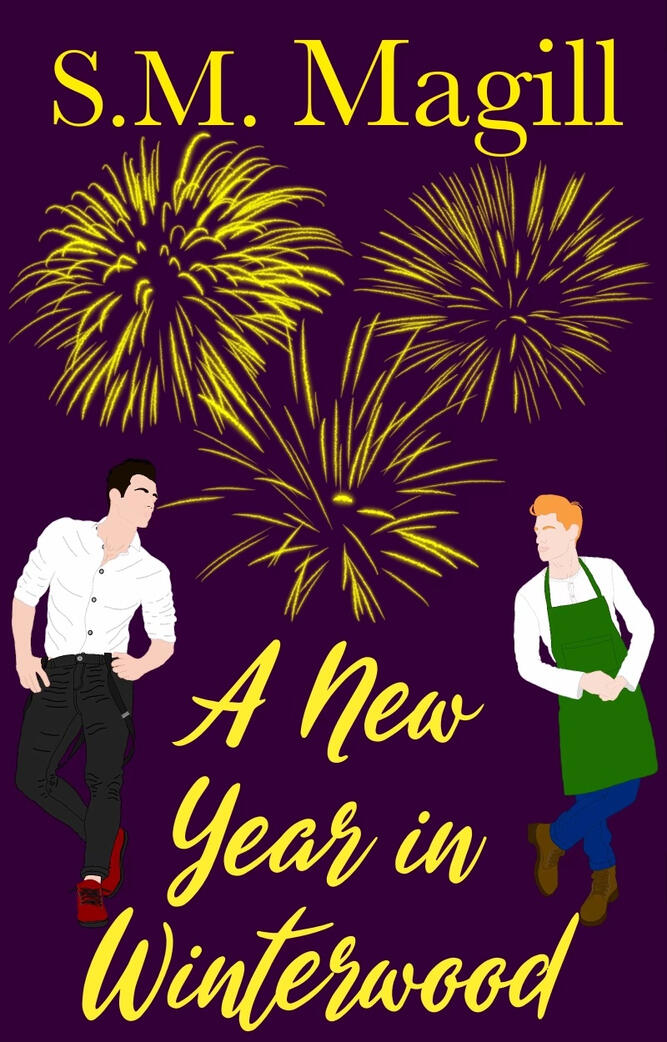 Elaine McCrae’s brother was kidnapped and no easy spell will bring him back. When the proper channels don’t inspire confidence for a safe retrieval, she starts searching herself. The further she looks, the more she realizes just how sheltered she's been from the supernatural community. Self-doubt and the anxiety that she’s in over her head are just the beginning of her problems - she doesn't know who to trust anymore. This rescue mission will have her testing her magic against enemies she has only ever encountered in her nightmares. When Elaine uncovers some dark family secrets, she has to ask herself how far she will go to make her family whole again. 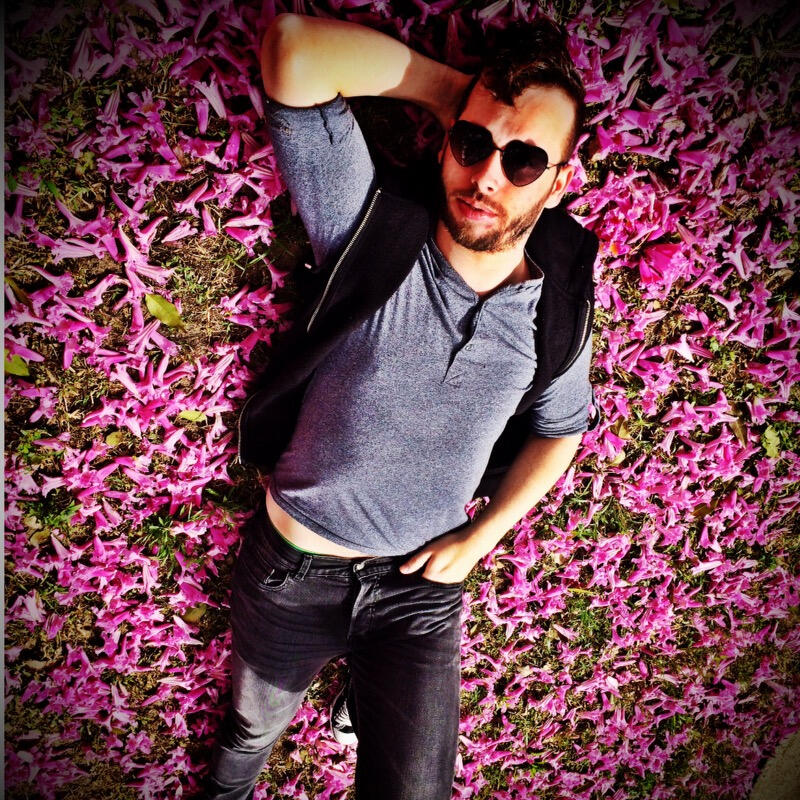 Scott Magill will not be taking any criticism on this picture collage at this time. He is convinced that the more pictures of his beautiful face you can see at once, the more likely you are to buy his books. When confronted with opposing opinions he is known to smack people with the physical copies of the previously mentioned books. You really should buy them all so that he can't keep attacking us with them.